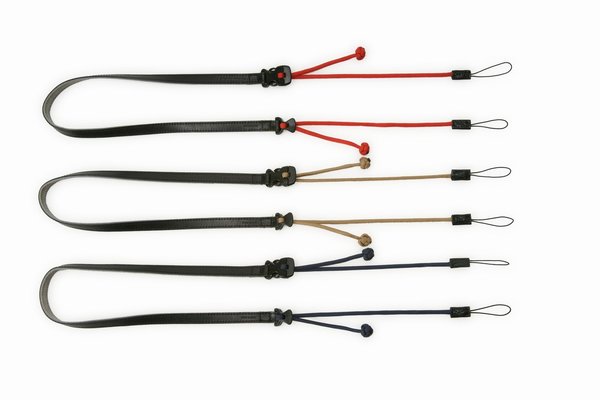 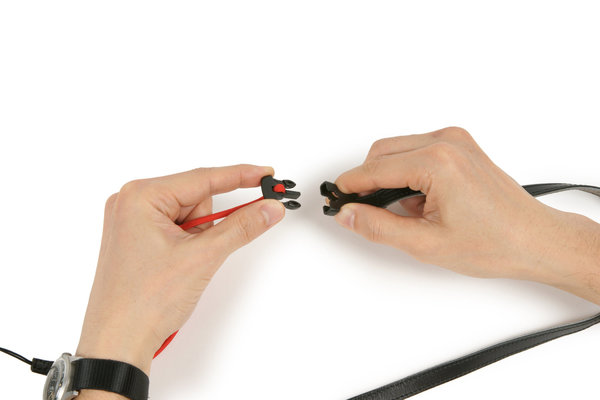 “Flynn Camera Strap” (this product), developed by Artisan&Artist, is a strap inspired
by the paracordstrap used on the American photojournalist Sean Flynn’s Leica M2 camera. The strap combines leather and paracordmaterial with a greatfunctionality. The length on both left and right sides can be easily adjusted. The tip of the paracordnever comes loose naturally, as each cord is woven carefully with “Celtic button knots” by artisans, enabling the user to easily hold the knot when adjusting the strap.
This model, for usage with compact cameras, has a newly developed “Loop-strap attachment.”

In November 2018, a Leica M2 from 1965 with a Summilux-M 1.4/35mm was sold by the LEITZ PHOTOGRAPHICA AUCTION at a very high amount. This camera went through many battlefields with the photojournalist “Sean Flynn,” son of Hollywood actor Errol Flynn, who played an active role mainly at the Vietnam war while also being an actor himself.
He participated in many parachuting missions with the US military and took many shocking photos and delivered many facts of the battlefield to the world. The camera which he left, after he went missing in 1970 when he was attacked by Vietnamese communist guerillas in Cambodia, is highly praised by collectors.
A paracord(strong rope used for parachutes) that he probably procured from the battlefield was used as a strap on his favorite camera, which became a powerful element of this valuable camera.